Cook and the Pacific with Essays by John Maynard, Susannah Helman and Martin Woods 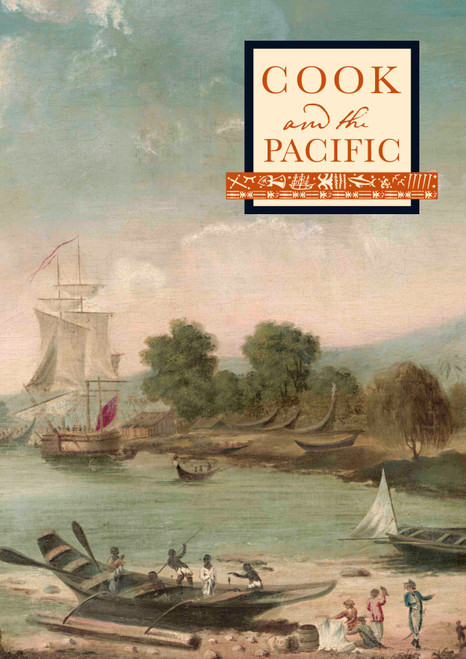 Cook and the Pacific with Essays by John Maynard, Susannah Helman and Martin Woods

Cook led a scientific expedition to observe the transit of Venus in Tahiti, circumnavigated New Zealand and established that it was two separate islands, and nearly perished when the Endeavour ran aground on the world’s largest coral reef. In 1779, on his third Pacific voyage, he was killed in Hawaii. Cook’s three Pacific voyages changed contemporary understanding of the world. But they also had a dramatic impact on the lives of those who inhabited the vast regions Cook explored. For many First Nations peoples, this was merely part of a long saga of dispossession and struggle for survival. While Cook and the Pacific tells the story of cooperation and cultural exchange, it also details confrontation and conflict. The book has a strong First Nations voice, reflected in the essay by John Maynard. The Library’s collections provide a window into Cook and his complex legacy. Cook and the Pacific allows audiences to celebrate, debate, question and understand the voyage of the Endeavour—shedding new light on Cook, the man and the myth. It explores Cook’s contribution to science and navigation as well as his contribution to knowledge of the Pacific.

Pacific in the Wake of Captain Cook - with Sam Neill