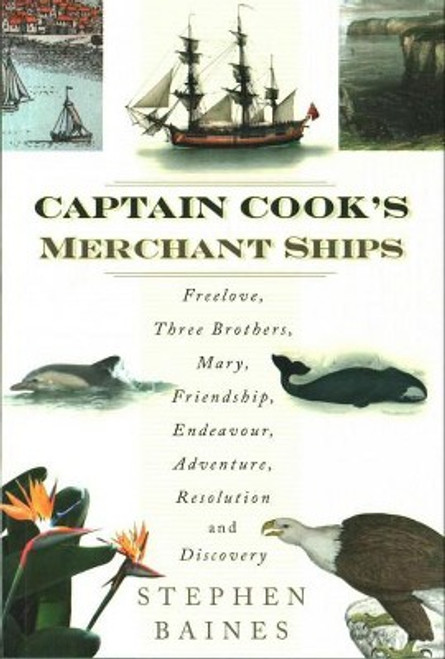 Captain Cook sailed in or with eight ships that began their lives as merchant ships. This detailed illustrated history tells the story of these ships and the people who sailed in them. In placing these ships and people in the personal, political, social, financial, scientific, and religious contexts of their times, this book provides a comprehensible account of the Eighteenth Century. Often using contemporary sources, this gripping account fills a gap in Cook history and attempts to catch something of that exciting, violent, gossipy but largely untaught and unknown, period through which these vessels and their people sailed literally and figuratively between the old world and the new.

The Voyages of Captain Cook

Cook's Cook: The Cook Who Cooked For Captain Cook