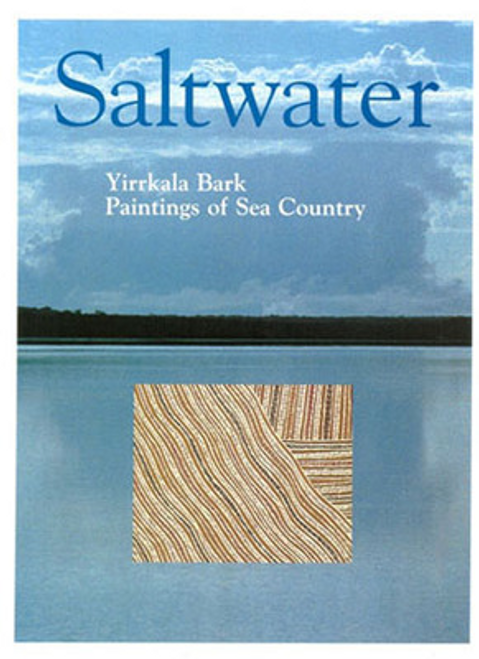 Yirrkala, established as a mission in the 1930s, the Yolngu people maintain their ancient links with the sea and while Australia's courts and parliament were first recognizing, and then extinguishing, Native Title, the Yolngu began this extraordinary series of 80 bark paintings telling of their inextricable ties with their sea country. The sea itself, its totemic life forms, the clouds, birds, rocks and turtles are there. "Turtle we would sing about, canoe we would sing, clouds rising we would sing about, wind we would sing about." In the words of Djon Mundine, the book is an effort "to share a body of knowledge in the belief that when you, as a member of Australian society understand it, you will be changed."

Ghost Nets of the Ocean Catalogue