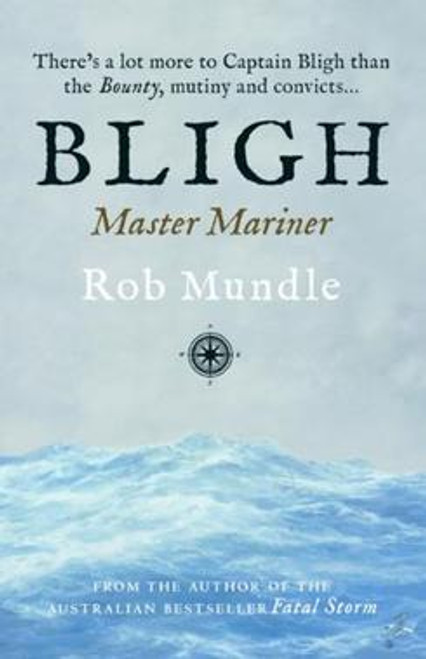 There’s a lot more to the story of the infamous Captain Bligh than mutiny, rum and convicts – it is also the untold story of one of our greatest sailors. Bestselling author Rob Mundle’s very modern biography puts you at the heart of a great nautical life: a story that embraces the romance of the sea and the adventure that comes with exploration under sail.

Rob’s Bligh will literally put you on the beach with him as he witnesses the death of his Captain and mentor Cook; and in a longboat with nineteen men, cast adrift in the middle of the Pacific Ocean by Fletcher Christian, as he navigates almost 6000 kilometres (3700 miles) across the Pacific, in his epic 47-day voyage to Timor — that remains to this day a staggering feat of precision navigation and survival.

The Rime of The Ancient Mariner