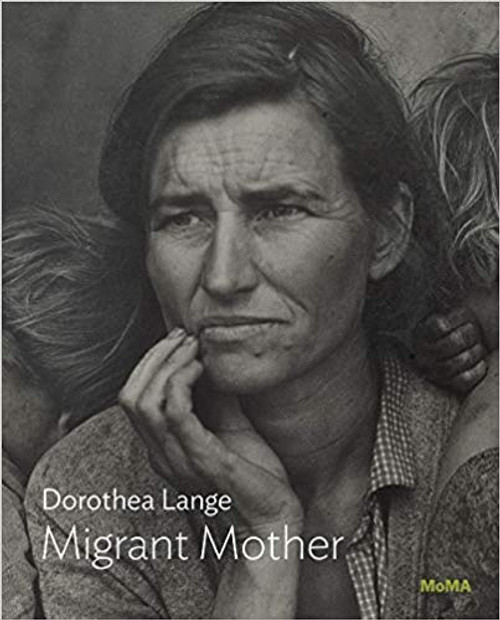 The United States was in the midst of the Depression when photographer Dorothea Lange, a portrait-studio owner, began documenting the country’s rampant poverty. Her depictions of unemployed men wandering the streets of San Francisco gained the attention of one of President Franklin D. Roosevelt’s New Deal agencies, the Resettlement Administration (later the Farm Security Administration), and she started photographing the rural poor under its auspices. Her images triggered a pivotal public recognition of the lives of sharecroppers, displaced families, and migrant workers.

One day in Nipomo, California, Lange recalled, she ‘saw and approached [a] hungry and desperate mother, as if drawn by a magnet.’ The woman’s name was Frances Owens Thompson, and the result of their encounter was five exposures, including Migrant Mother , which would become an iconic piece of documentary photography.

Migrant Mother: How a Photograph Defined the Great Depression