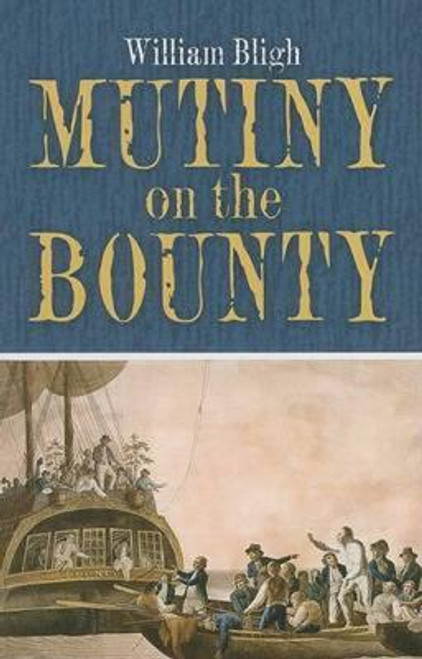 Cast out from their ship by Fletcher Christian and his rebel band, William Bligh and eighteen seamen were forced to journey thousands of miles to the nearest port in a small open boat, with inadequate supplies and without a compass or charts. This time-honored classic, written in 1790, is Bligh's personal account of an extraordinary feat of seamanship, in which he used a sextant, a pocket watch, and his own iron will to direct an ill-equipped vessel and crew to safety across nearly 4,000 miles of rolling sea.Bligh's memoir also recounts the events of a routine voyage of scientific exploration to Tahiti that achieved legendary status when it erupted into the world's most famous mutiny. The captain's narrative offers a marked contrast to the familiar tale of film and fiction. Anyone who thrilled to the Bounty movies, along with all lovers of maritime adventure, will be captivated by this story of daring and perseverance.

Mutiny on the Bounty