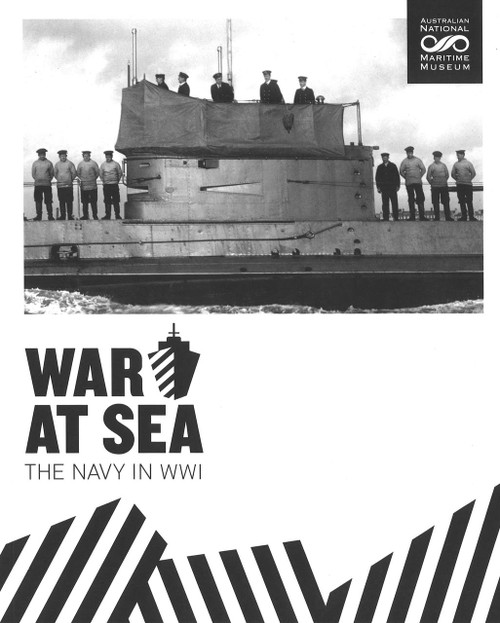 The histories of Australian soldiers at Gallipoli and the Western Front are well documented and studied; less well known is the involvement of the Royal Australian Navy (RAN). This travelling exhibition will tell this history through the personal stories of those who were there - some of them for the first time. It looks at some of the navy's well known triumphs such as the battle between HMAS Sydney and the German raider SMS Emden, as well as the lesser known work of the Bridging Train and the role of the submarine AE2 at Gallipoli.

This is the catalogue to accompany the exhibition.