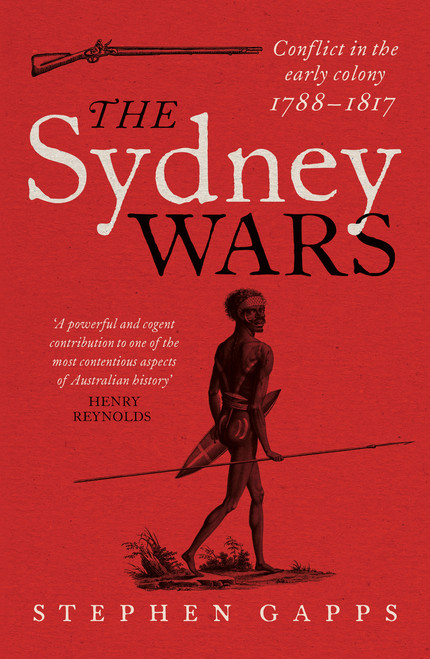 The Sydney Wars tells the history of military engagements between Europeans and Aboriginal Australians – described as ‘this constant sort of war’ by one early colonist – around the greater Sydney region.  Telling the story of the first years of colonial Sydney in a new and original way, this provocative book is the first detailed account of the warfare that occurred across the Sydney region from the arrival of a British expedition in 1788 to the last recorded conflict in the area in 1817.

COLLINS OF THE SYDNEY