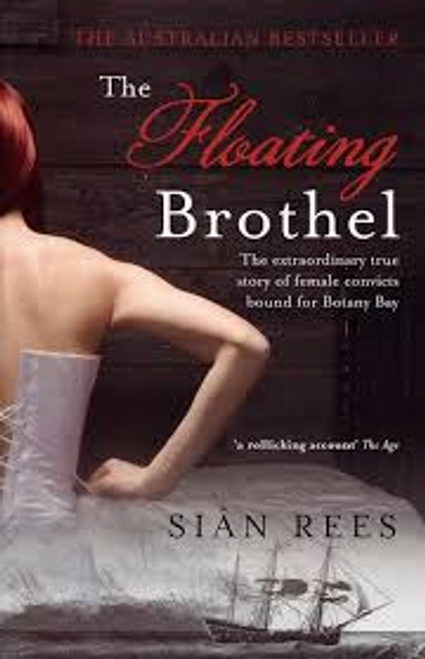 Now in paperback, the incredible true story of a shipload of "disorderly girls" and the men who transported them, fell for them, and sold them.

This riveting work of rediscovered history tells for the first time the plight of the female convicts aboard the Lady Julian, which set sail from England in 1789 and arrived in Australia's Sydney Cove a year later. The women, most of them petty criminals, were destined for New South Wales to provide its hordes of lonely men with both sexual favors and progeny. But the story of their voyage is even more incredible, and here it is expertly told by a historian with roots in the boat-building business and a true love of the sea.

Headsox - Under the Southern Cross by Garry Purchase

Headsox - Under the Southern Cross by Garry Purchase