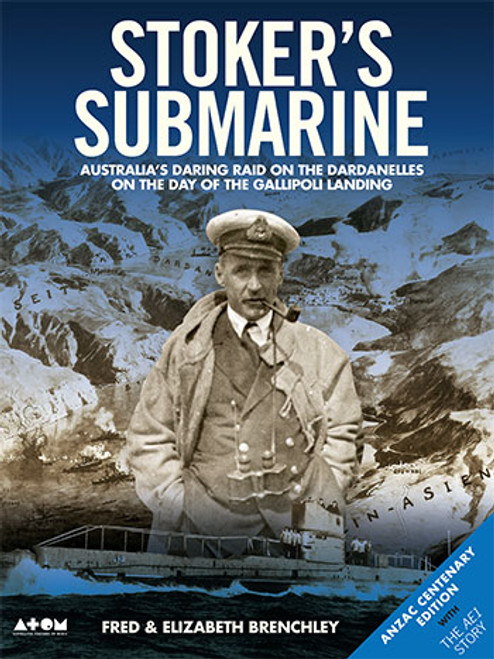 On 25 April 1915-the day the Anzacs landed at Gallipoli-Lieutenant Stoker set out as captain of the Australian submarine AE2 on a mission to breach the treacherous Dardanelles Strait with the intention of disrupting Turkish supply lines to the isolated Gallipoli peninsula. Facing dangerous currents, mines and withering enemy fire, Stoker and his men succeeded where British and French submarines had come to grief.

Essentially a story in two parts, we follow the AE2 and its crew as they complete daring feats and then as they are attacked and captured as Prisoners of War. We then meet up with the AE2 in the late 1990's when it is found lying intact on the floor of the Sea of Marmara and is finally celebrated, after so many years forgotten, as the most tangible relic of Australia's role at Gallipoli.