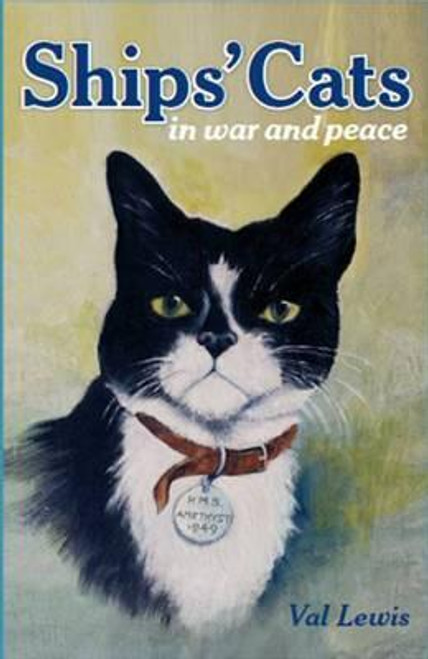 These stories of cats from history and legend have been in great demand but earlier editions sold out. Naval men worldwide have provided more tales and pictures of the exploits of their shipboard cats while modern long-distance sailing girl adventurers and canal cruising enthusiasts have told how vital they found a cat’s company (and mousing ability) aboard. There are dozens, from Noah’s cat who (maybe) swam from the Ark, to a patch-eyed, three-legged moggy called Nelson. Who said cats only have nine lives!
The book’s haunting cover picture shows Able-Seaman Simon who, although wounded in the Yangtse Incident while serving in the Royal Navy aboard HMS Amethyst in 1949, comforted injured sailors, and was awarded the PDSA’s Dickin Medal for bravery. 200+ pages. Softback.

THE SHIP THAT NEVER WAS

The Story of Ships

DVD - Ghosts of the Abyss