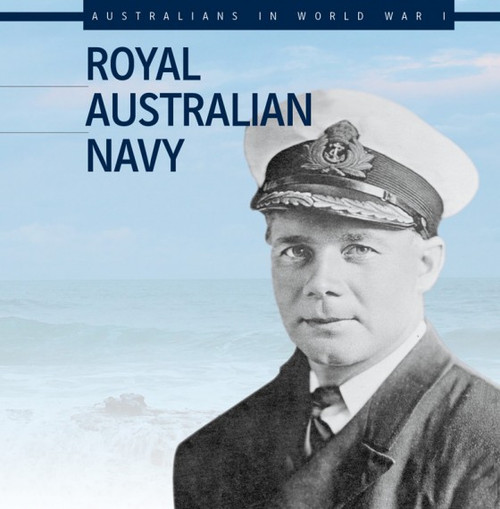 The Royal Australian Navy began operations almost as soon as war was declared in August 1914. This book, handsomely illustrated with images and maps, describes the range of Australian naval operations from August 1914 until the fleet returned home in 1919. This is a new addition to the series, Australians in World War 1.

Shipwreck- A History of Disaster at Sea