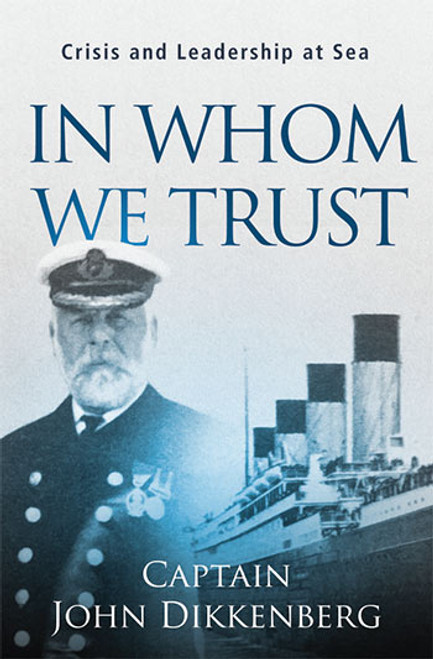 In Whom We Trust deals with sea disasters from the perspective of the ships’ masters and captains. Written by a master mariner and former naval captain, the book brings a rare insight into the characters of the captains and what led these men to make the decisions that destroyed their ships. In many cases those examined fell into disaster having adopted the common attitudes of their day, some were incompetent while others were the victims of poor support from their companies or respective navies. In a few cases, they were let down by the material state of their ships or the technical inadequacies of their weapons.

In The Water Toobs