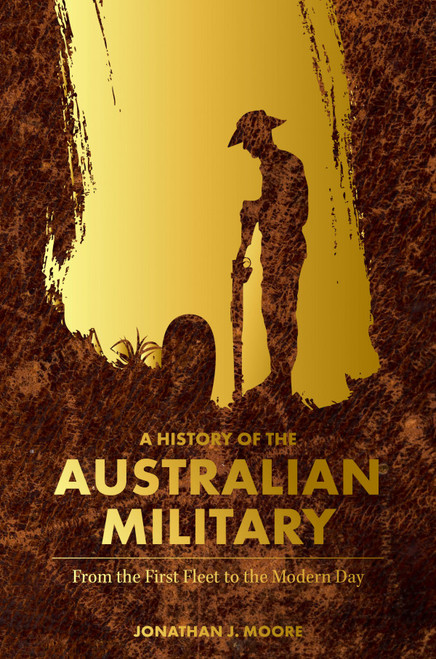 A HISTORY OF THE AUSTRALIAN MILITARY

From the First Fleet to the Modern Day

Australia is a remote nation, tucked away in the southern hemisphere with a tiny population compared to their densely populated neighbours to the North. Despite this, over the past two hundred years the Austrian military has punched well above its weight, earning a reputation for bravery and efficiency unrivalled in the modern world. Australia has never lost a war and more often than not, fought long and hard to win the peace.

A History of the Australia Military: From the First Fleet to the Present Day covers all of the crucial events in Australian military history and throws light on many of the major moments involving those brave men and women who fought in Australia and for Australia. Whether they were aboriginal warriors, marines, soldiers of the crown or members of the army, RAAF or RAN, all have made a contributed to a proud military tradition.