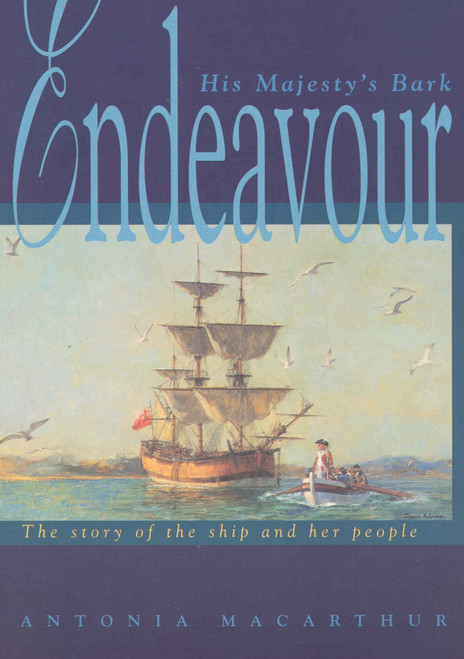 The Endeavour′s incredible voyage of scientific and geographic discovery (1768-1771) has been a source of fascination to the world ever since the ship returned to port. This book tells the story of the ship and the 94 officers, gentlemen, midshipmen, marines and sailors who made that historical voyage with her. It is a lively account of who these men were, how they lived, where they slept, what they ate and, often, how they died.

The Endeavour′s story is well-researched and is illustrated with contemporary paintings, charts and drawings supplemented by photographs from the Endeavour replica ship, now on its first world voyage following in the wake of Captain James Cook.