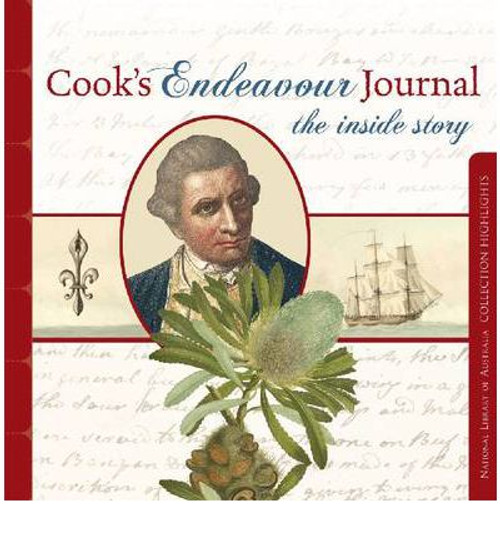 Cook's Endeavour Journal :
the Inside Story brings to life the record of one of the world's most
famous expeditions, the circumnavigation of the globe by Lieutenant
James Cook aboard HMB Endeavour. It is a timeless story of courageous
exploration - the charting of New Zealand and Australia's eastern
seaboard - and of high adventure: a stand-off with a hostile Brazilian
army and a near-shipwreck that almost brought the voyage to a premature
end. The voyage of the Endeavour helped make sense of the
eighteenth-century world. This book, which brings Cook's own words from
his journal to life, will help you understand how.

Cook's Cook: The Cook Who Cooked For Captain Cook

Shipwreck- A History of Disaster at Sea